The many works around the stadium and the cold temperature of this early spring did not dampen the enthusiasm of the population of Greater Montreal for electric vehicles.

Helped by the rise in the price of petroleum a few days before the event was held and the population's growing awareness of climate change surely prompted these vehicle enthusiasts to leave their homes to pay a visit to the MEVS.

Between Friday 1 p.m. and Sunday 5 p.m., exactly 43,328 people, descended the steps of the Olympic Stadium, an increase of nearly 75% over the last edition. The promoters of the event are extremely satisfied. The results are well beyond the forecast of 35 to 35,000 visitors that the organizers had set themselves.

During the 23 hours of opening of the SVEM, the 50 dedicated vehicles never stopped circulating on the urban circuit designed for them, thus allowing more than 1,700 tests to be carried out! The same phenomenon also hit the test track for bicycles, scooters, scooters and other means of electric transport with one or two wheels present at the Show. The indoor test track has allowed more than 4,500 tests to be carried out.

The exhibitors were also very happy with the crowd success. Some had to, from Friday afternoon, provide additional staff given the crowds which turned out to be significantly higher than the forecasts they had made.

And let's conclude by thanking the exhibitors, their employees, the volunteers and above all, all the amateurs who animated the 204,000 square feet of SVEM 2022 with their presence.

Here are some links to the media coverage obtained from the latest event which reached an audience of over 53,134,413 people.

You can see in the following photo-gallery of images taken in-action during the second edition, which took place on April 22, 23 and 24, 2022. 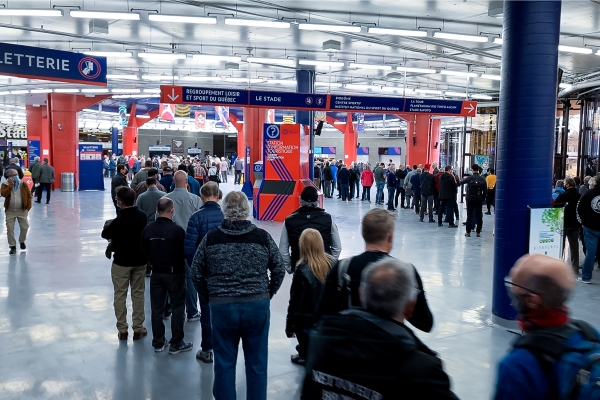 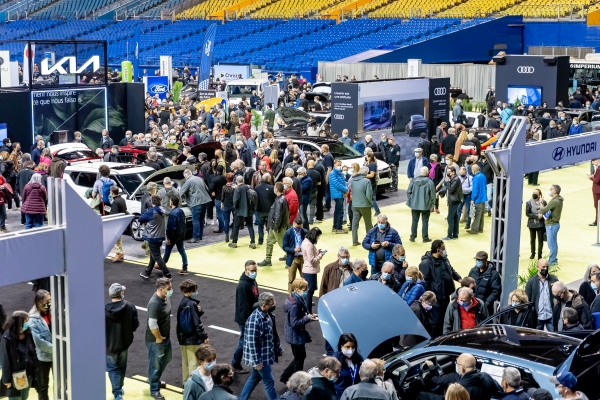 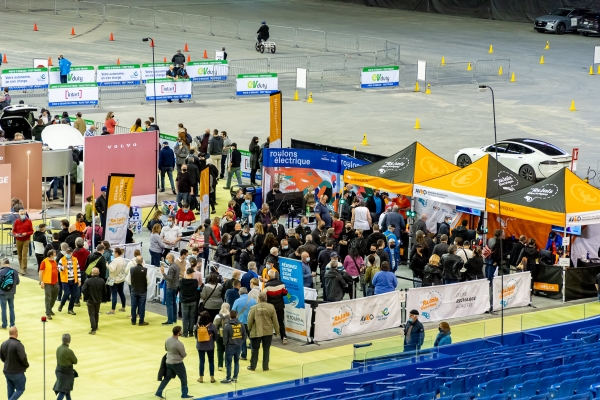 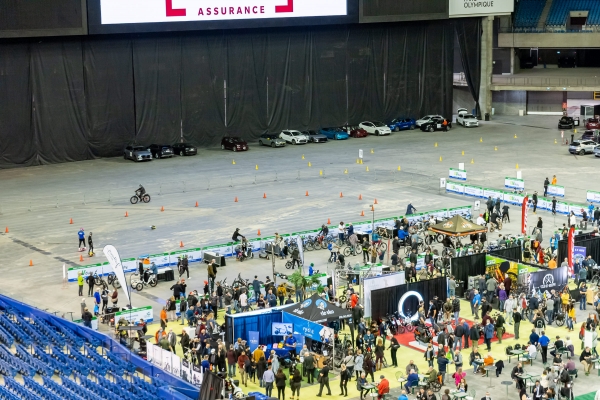 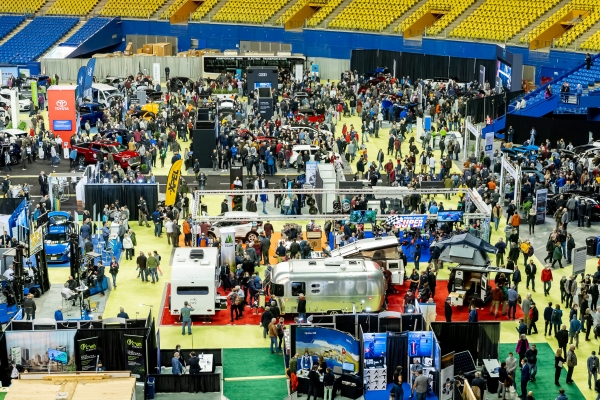 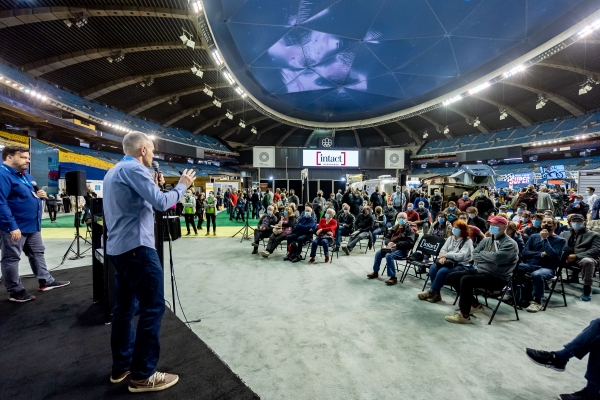 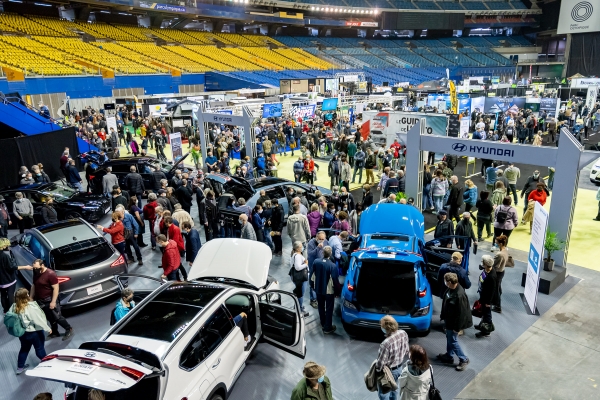 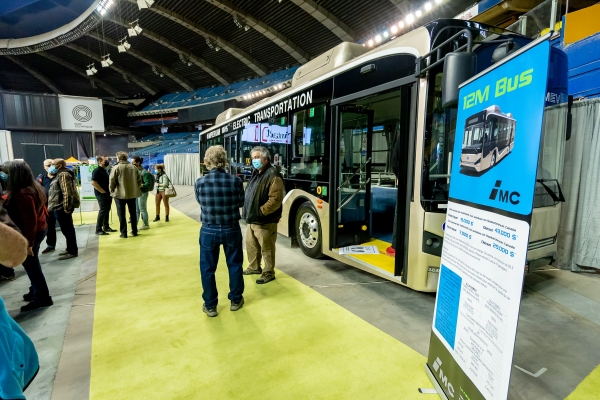 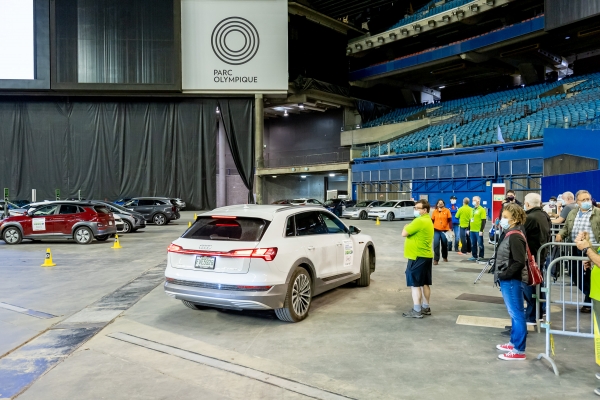 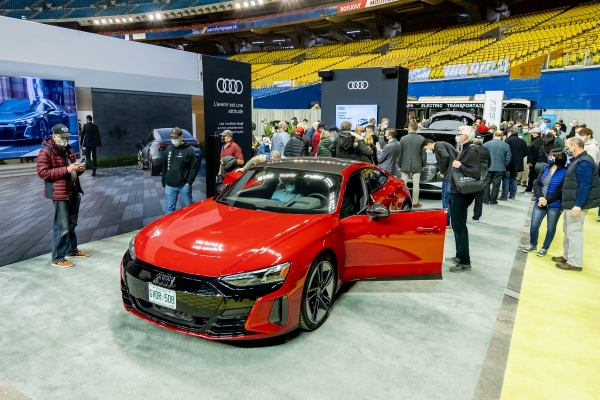 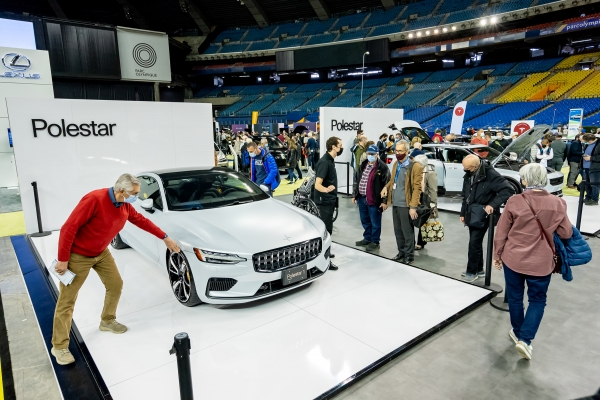 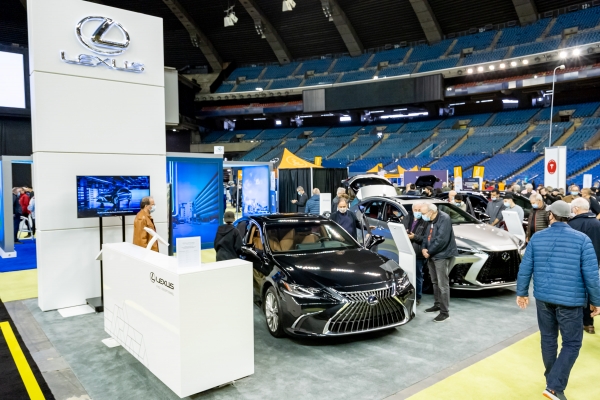 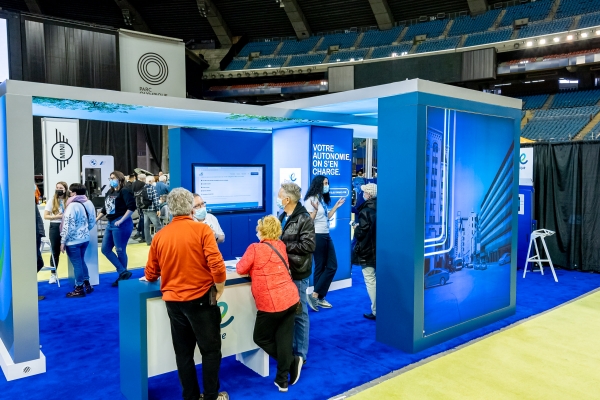 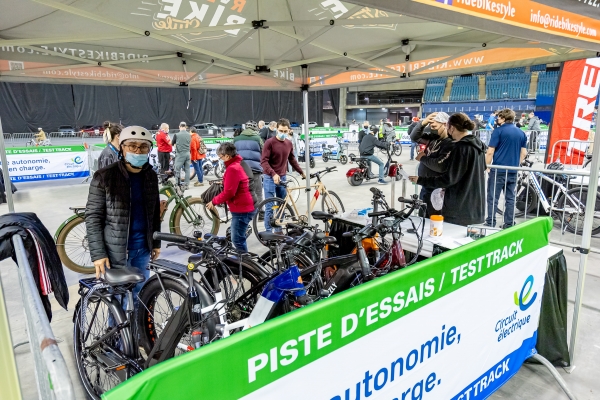 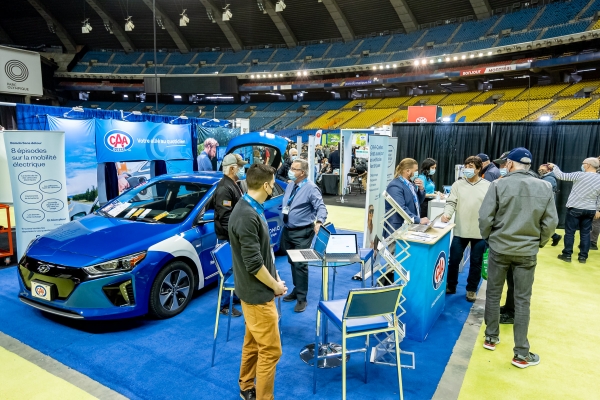 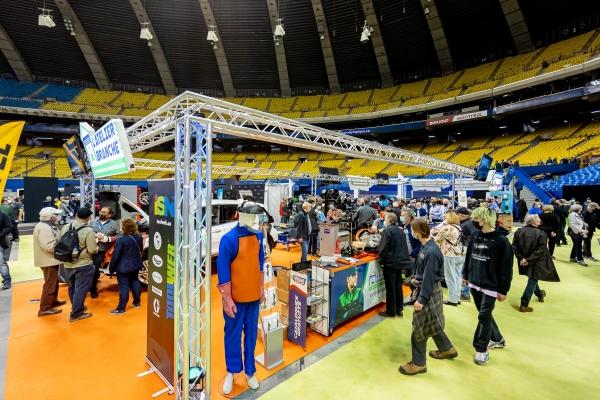 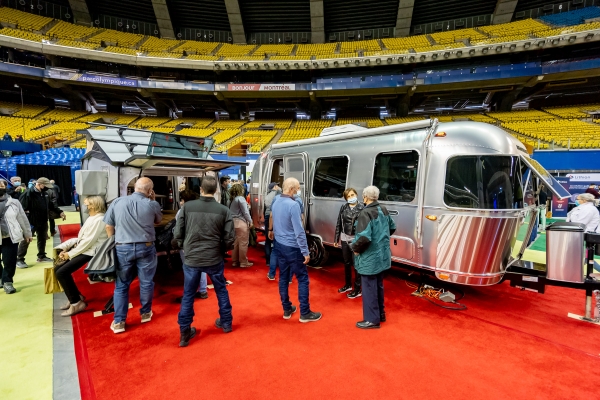 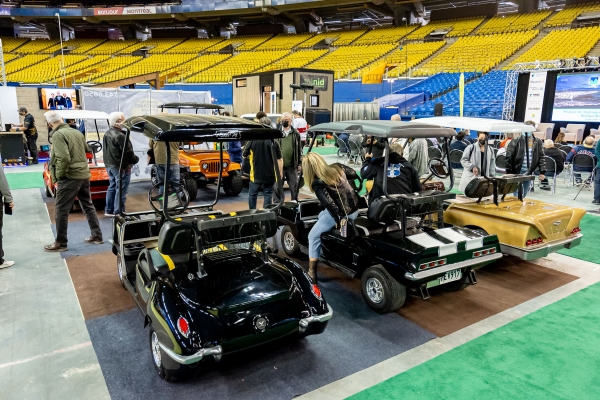 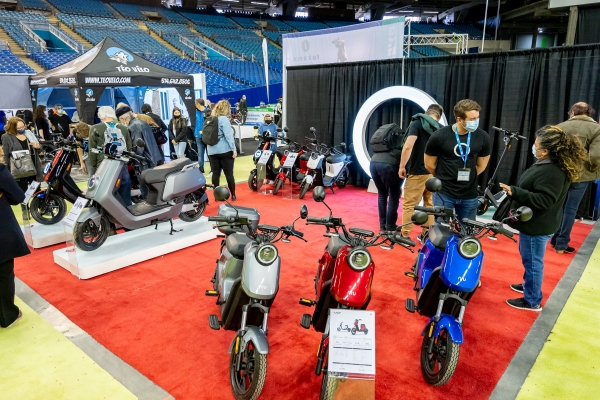 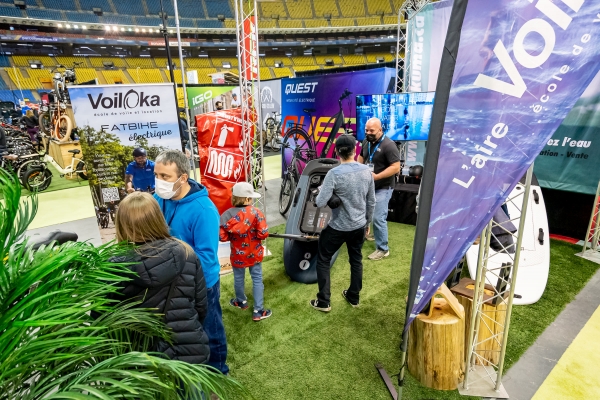 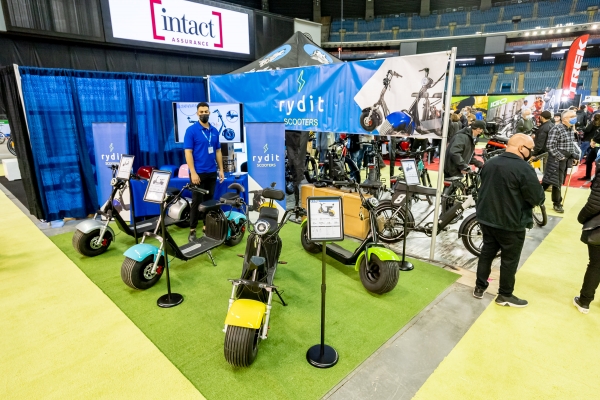 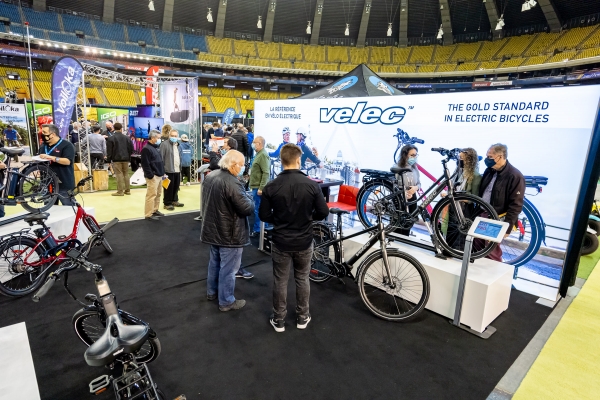 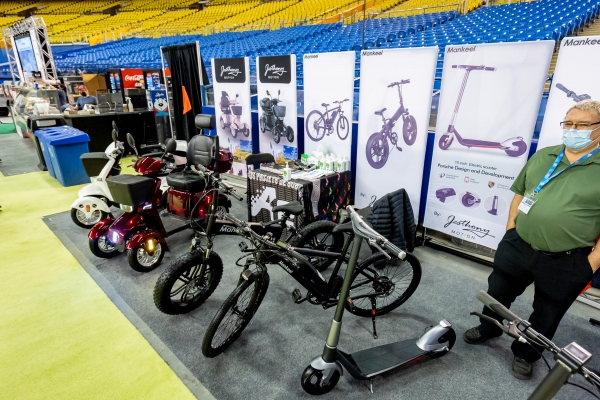 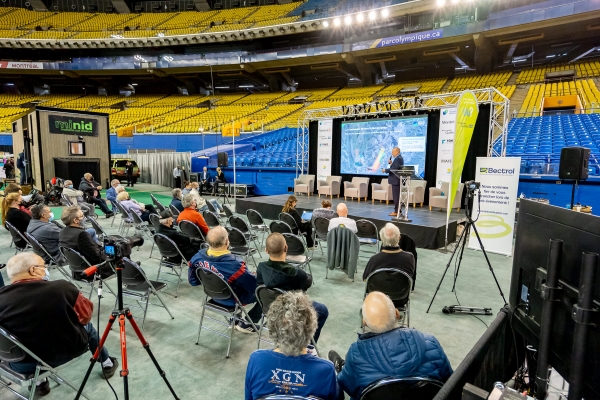 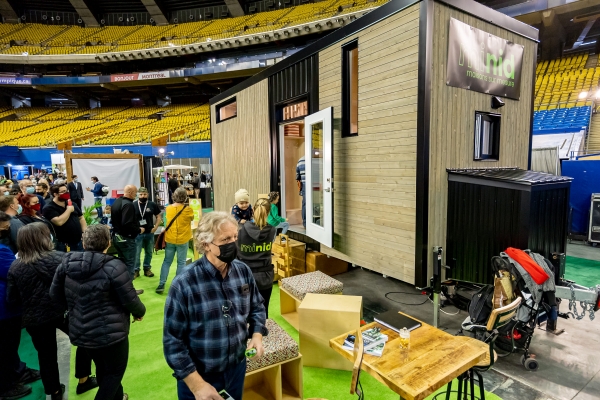 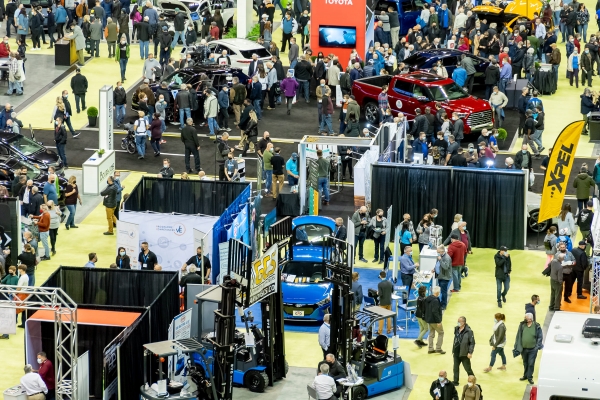 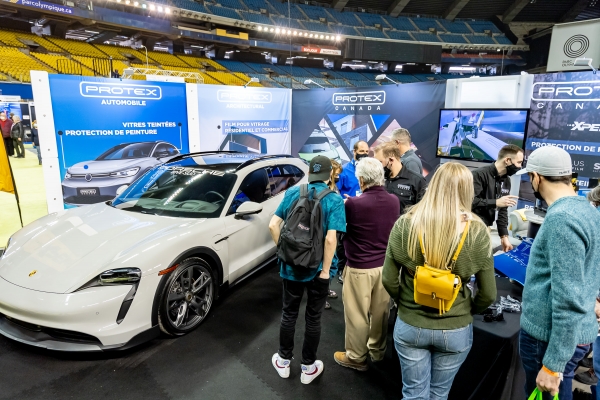