Challenge met for the fourth edition of MEVS

Montreal may have had its first general public show, the sanitary measures, the numerous works around the stadium and the beautiful temperature of this early fall have not melted the enthusiasm of the population of Greater Montreal for vehicles at electric motor skills. We would even be of the opinion that this prompted these fans to leave their homes to pay a visit to the SVEM.

During the 23 hours of operation of the SVEM, the 42 vehicles dedicated to road tests have never stopped circulating on the urban circuit designed for them. The same phenomenon also hit the test track of the bicycles, scooters, scooters and other means of electric transport with one or two wheels present at the Show.

The exhibitors were also very happy with the crowd success. Some had to plan for additional staff as of Friday afternoon given the turnout which turned out to be significantly higher than the forecasts they had made. As the other would say, "It's a beautiful problem to deal with ..."

Here are some links to the media coverage obtained from the latest event which reached an audience of over 45,450,724 people.

You can see in the following photo-gallery of images taken in-action during the second edition, which took place on September 17, 18 and 19, 2021. 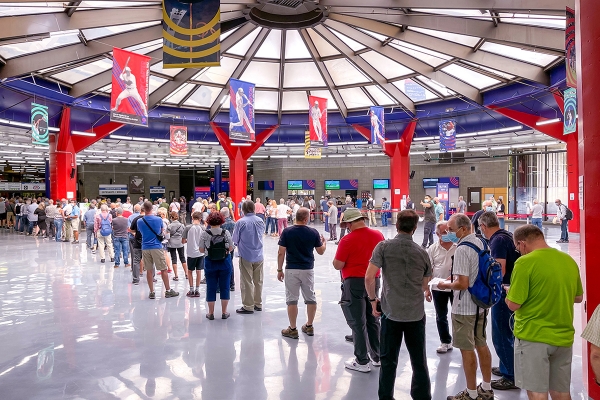 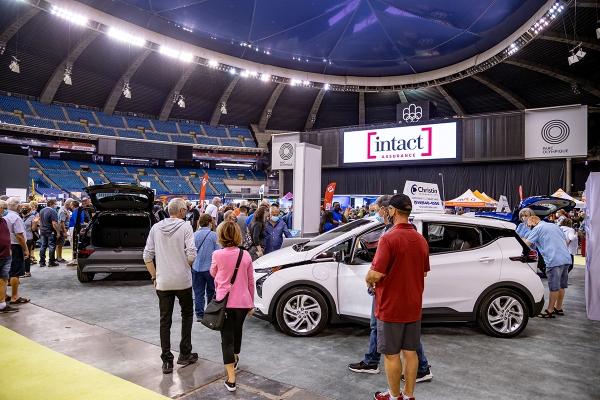 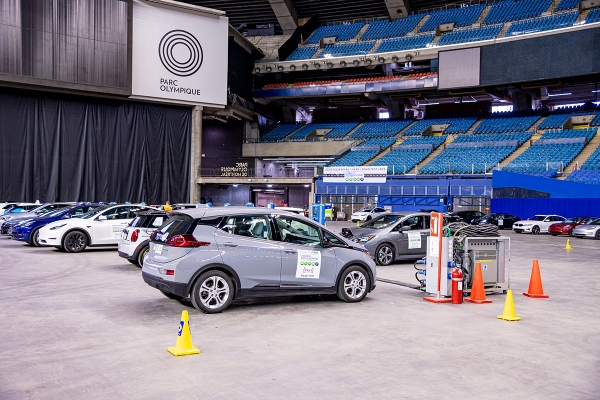 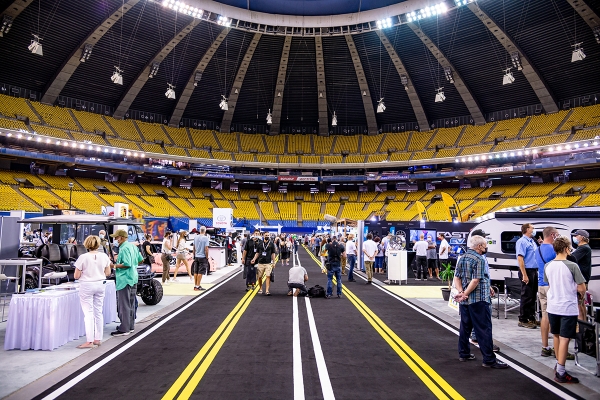 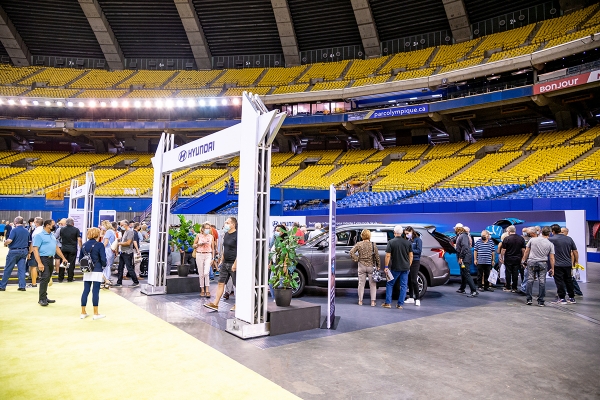 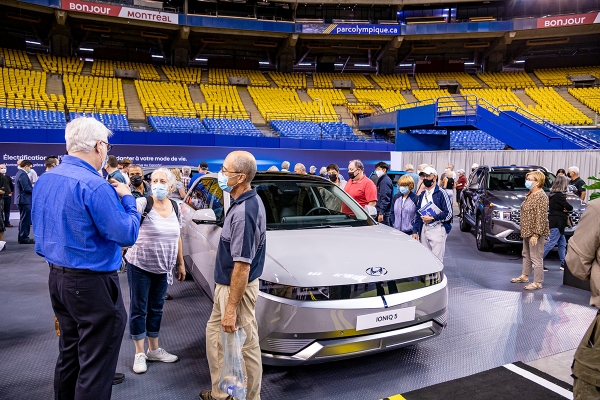 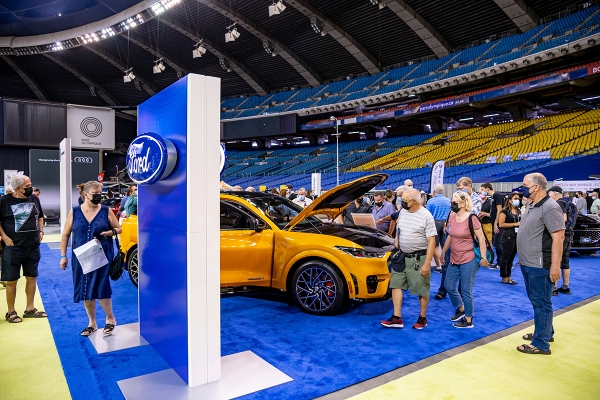 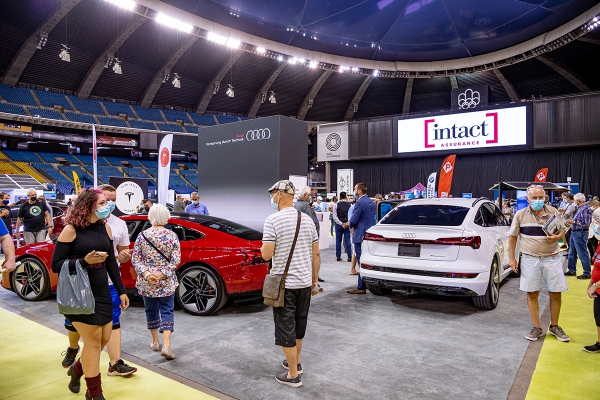 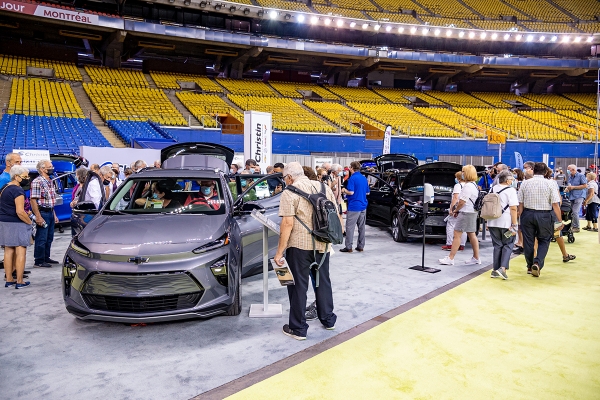 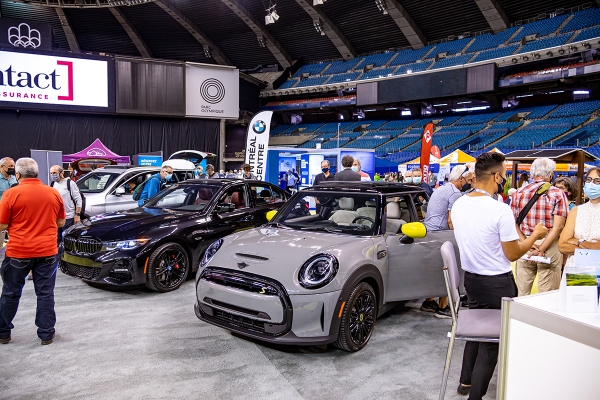 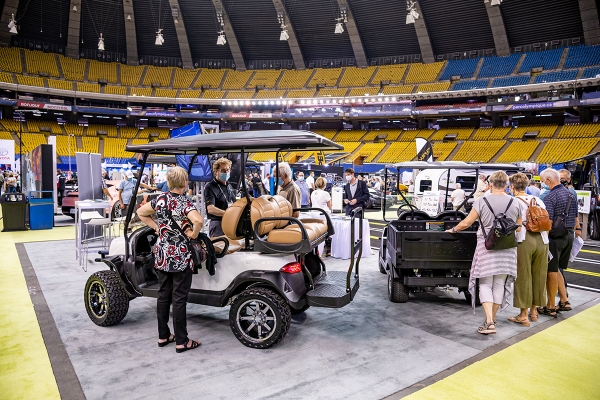 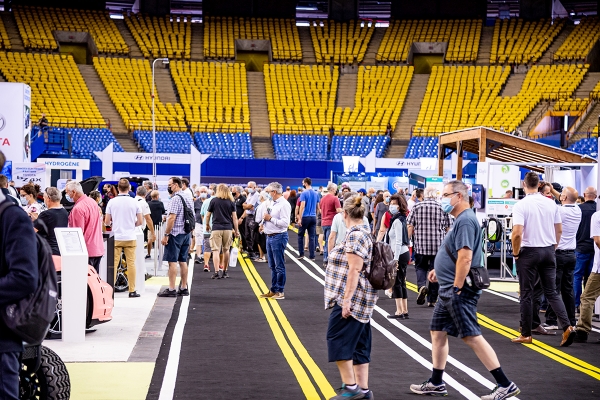 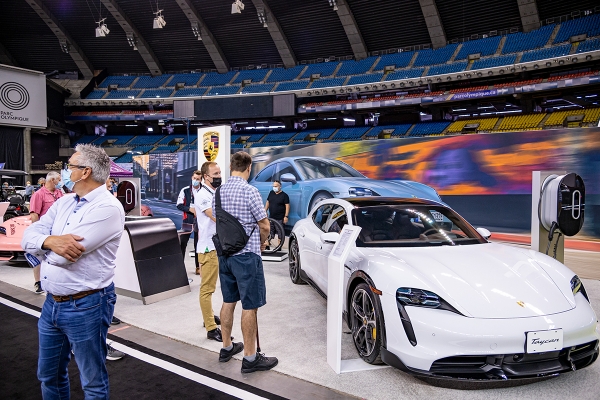 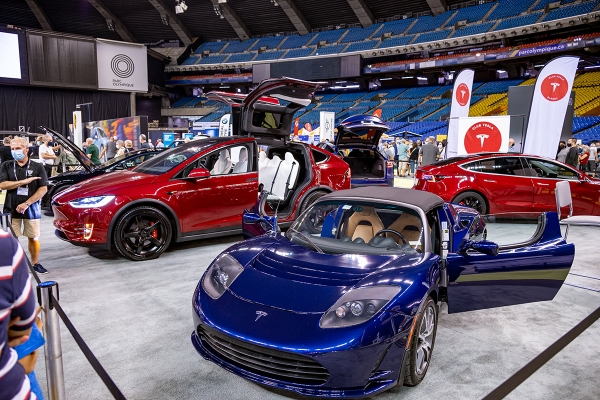 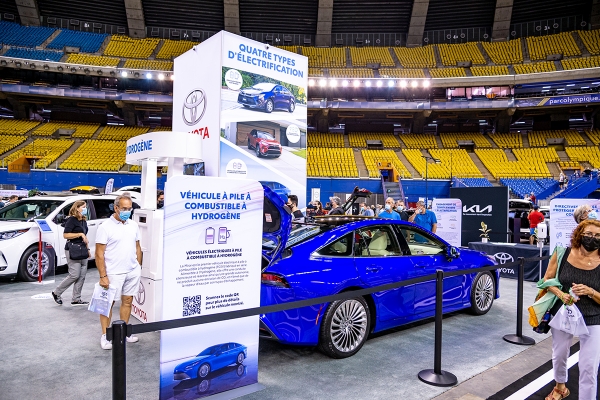 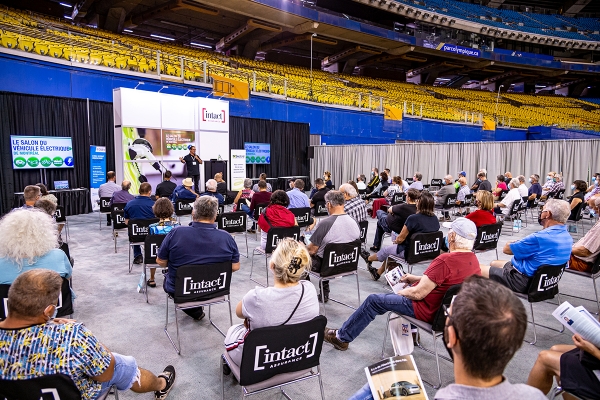 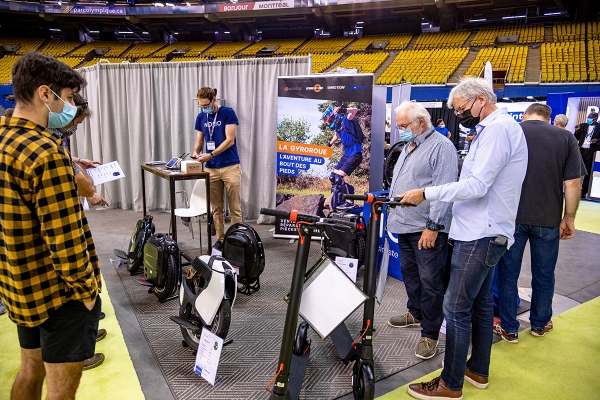 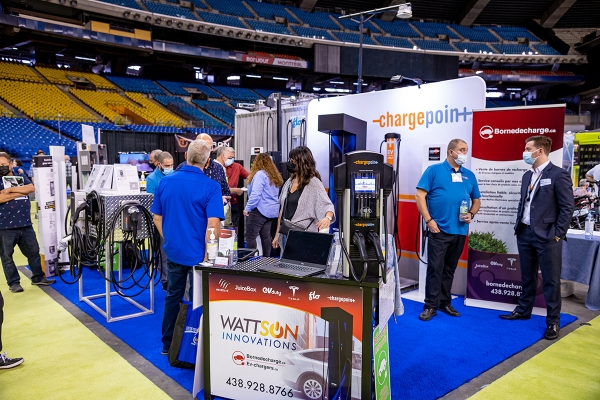 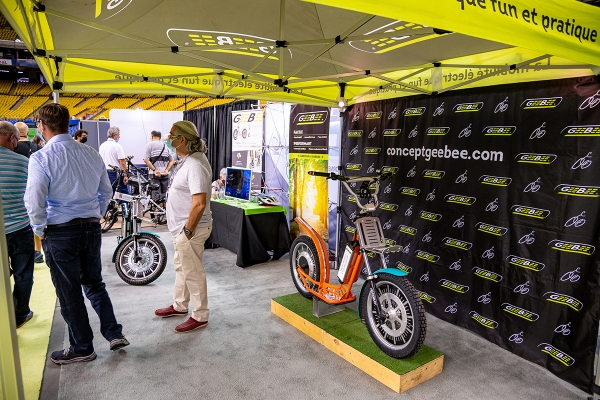 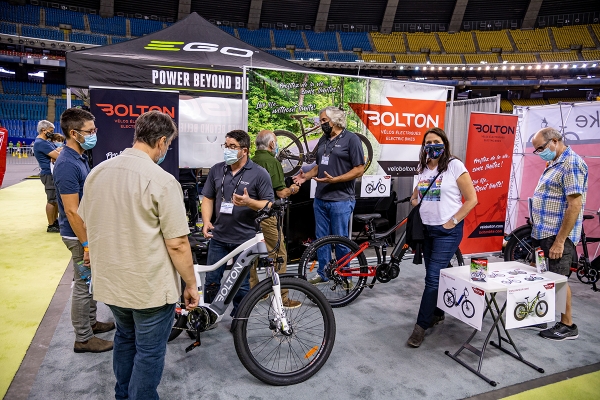 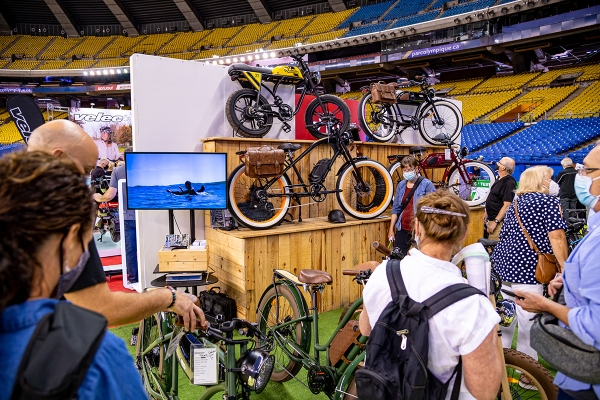 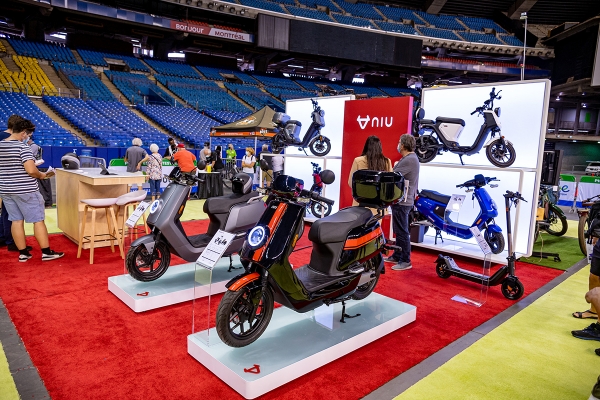 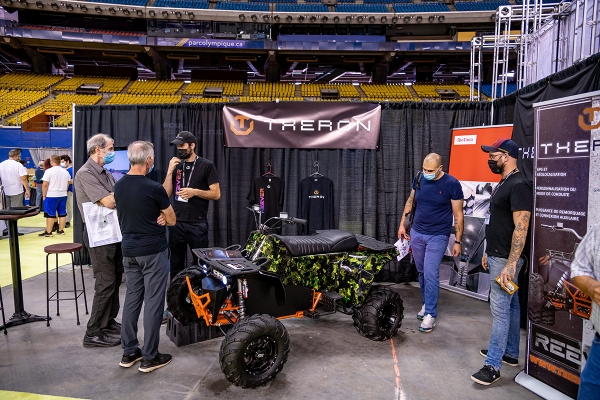 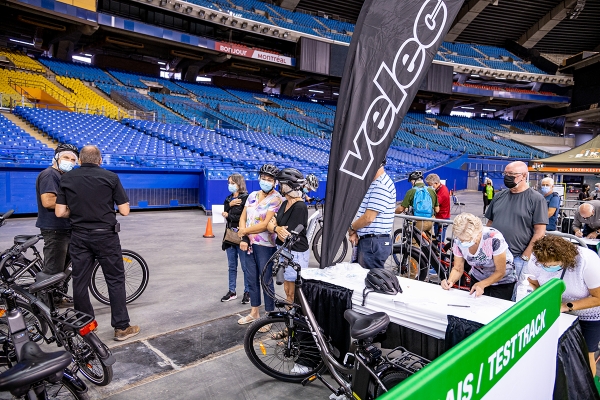 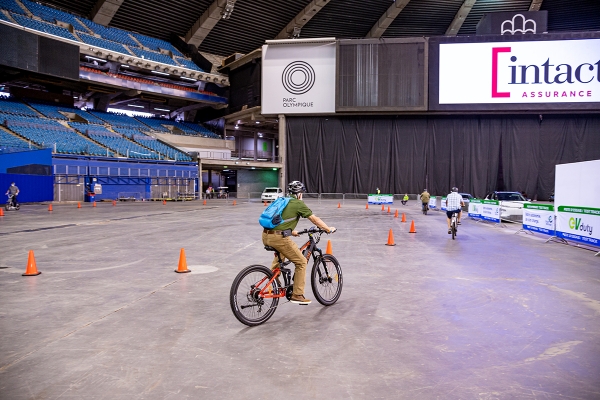 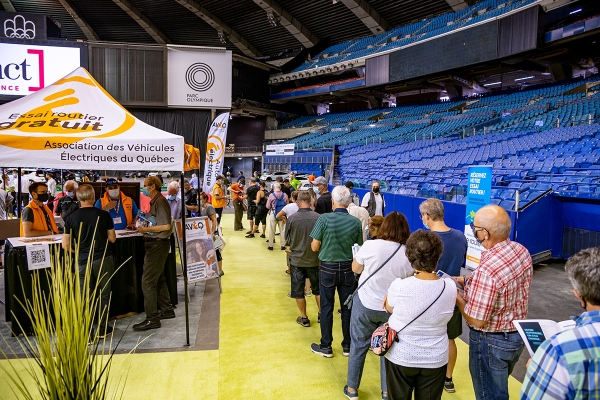 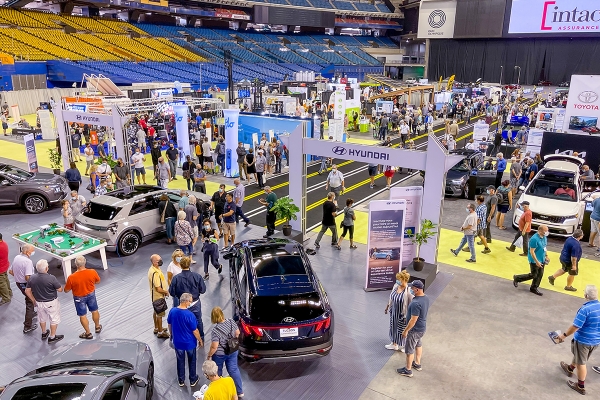