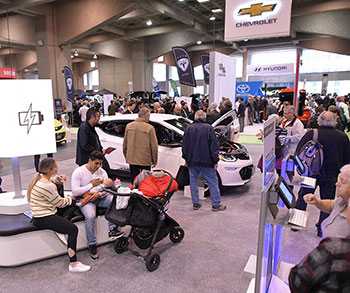 The 3nd edition of Montreal Electric Vehicle Show was a huge success!

Click on this link to view photos, videos and testimonials from the 2019 edition

Quebec's first electric vehicle show, co-produced by the Mobilis Corporation and the Montreal Electric Vehicle Show organization, was a total success all the way. More than 8,244 people have crossed the doors of ExpoCité to learn, try and compare everything that affects the transportation’s electrification.

"We are very pleased with the number of visitors we received at this first Electric Vehicle Show. This demonstrates very well that the population is ready to consider changing their transportation habits," says Mr. Charles Drouin, Executive Chef of the Mobilis Corporation.

Throughout the weekend, visitors were able to get solid inform, not only about the vehicles presented by the different manufacturers, but also about the residential refills solutions that can be installed, and the different modes of electric transport such as bikes, scooters, motorcycles or even scooters that are now available to the general public.

The great popularity of free road tests
The road tests have been rated throughout the weekend! Indeed, these are 1,883 road tests that were carried out by visitors charmed by the 25 cars present on site. ''The Quebec electric vehicle show was a must for visitors wishing to see and test the electric vehicles available on the market. They were able to compare the models and get their own idea of the vehicle that best meets their needs," says Luc Saumure, co-promoter of the first Quebec Electric Vehicle Show.

In addition to the road tests, visitors were able to wander on the indoor track designed for the great pleasure of those who proposed to try the bikes, scooters and small motorcycles.

A first edition that ends on a positive note and sets the tone for future editions of the SVEQ! See you next year! 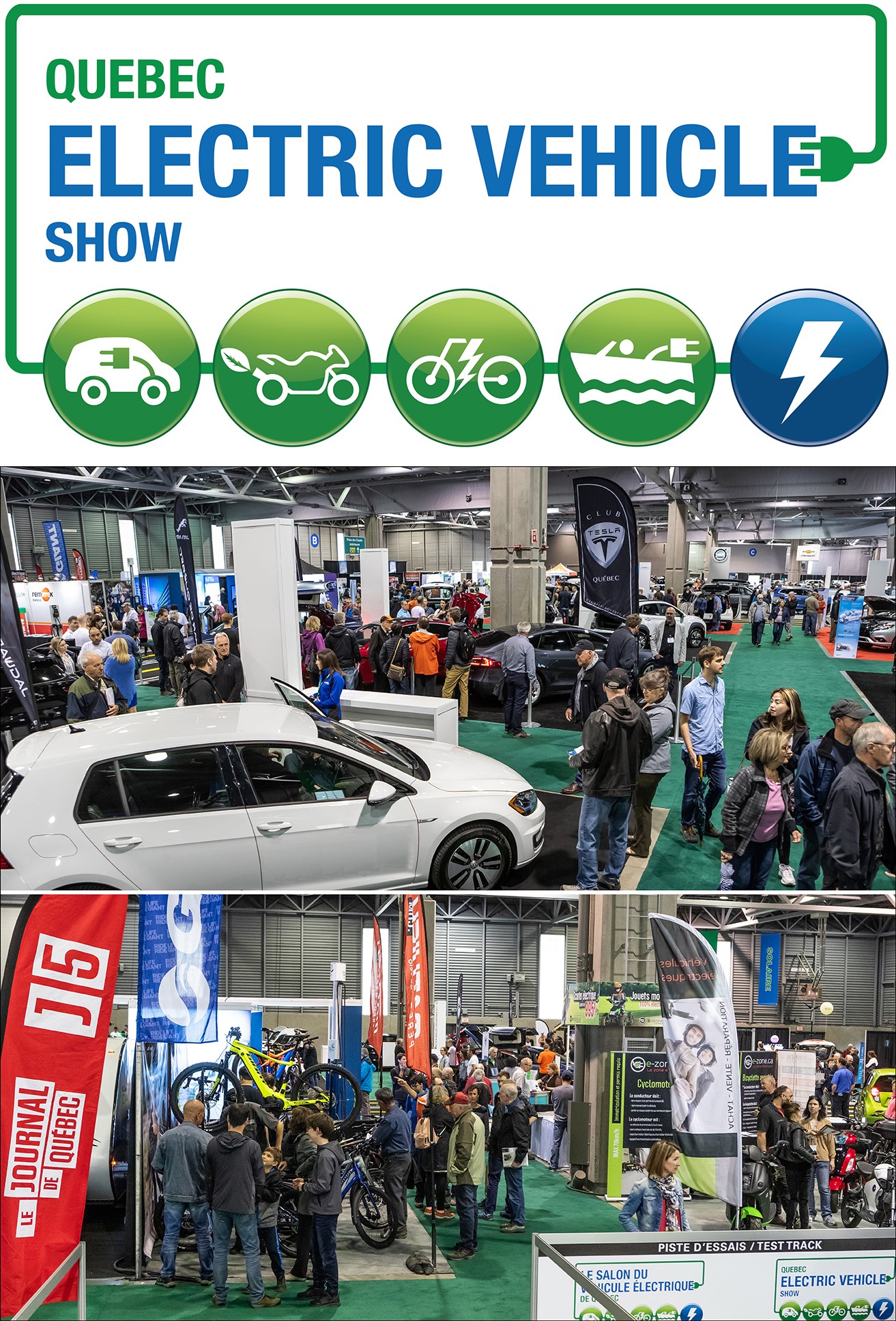 These new dates have been chosen for the presentation of Montreal Electric Vehicle Show 2021, in time for the arrival of good weather and beautiful season!

Dates and admission of the show