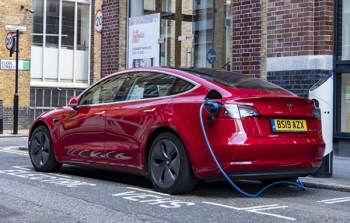 The UK has been an EV leader—along with California, it’s one of the few global regions that’s been taking a comprehensive approach to electrification rather than piecemeal measures. So auto industry groups and media observers were unpleasantly surprised by the government’s recent decision to cut back its existing grants for EV purchases.

The change in eligibility is a blow to Tesla, whose Model 3, currently priced around £40,500, has consistently been the country’s best-selling EV. Several upcoming models, including Ford’s Mustang Mach-E, will not be covered either.

The government made it clear that it is targeting Tesla and other higher-priced brands.

Read the whole news on chargedevs.com